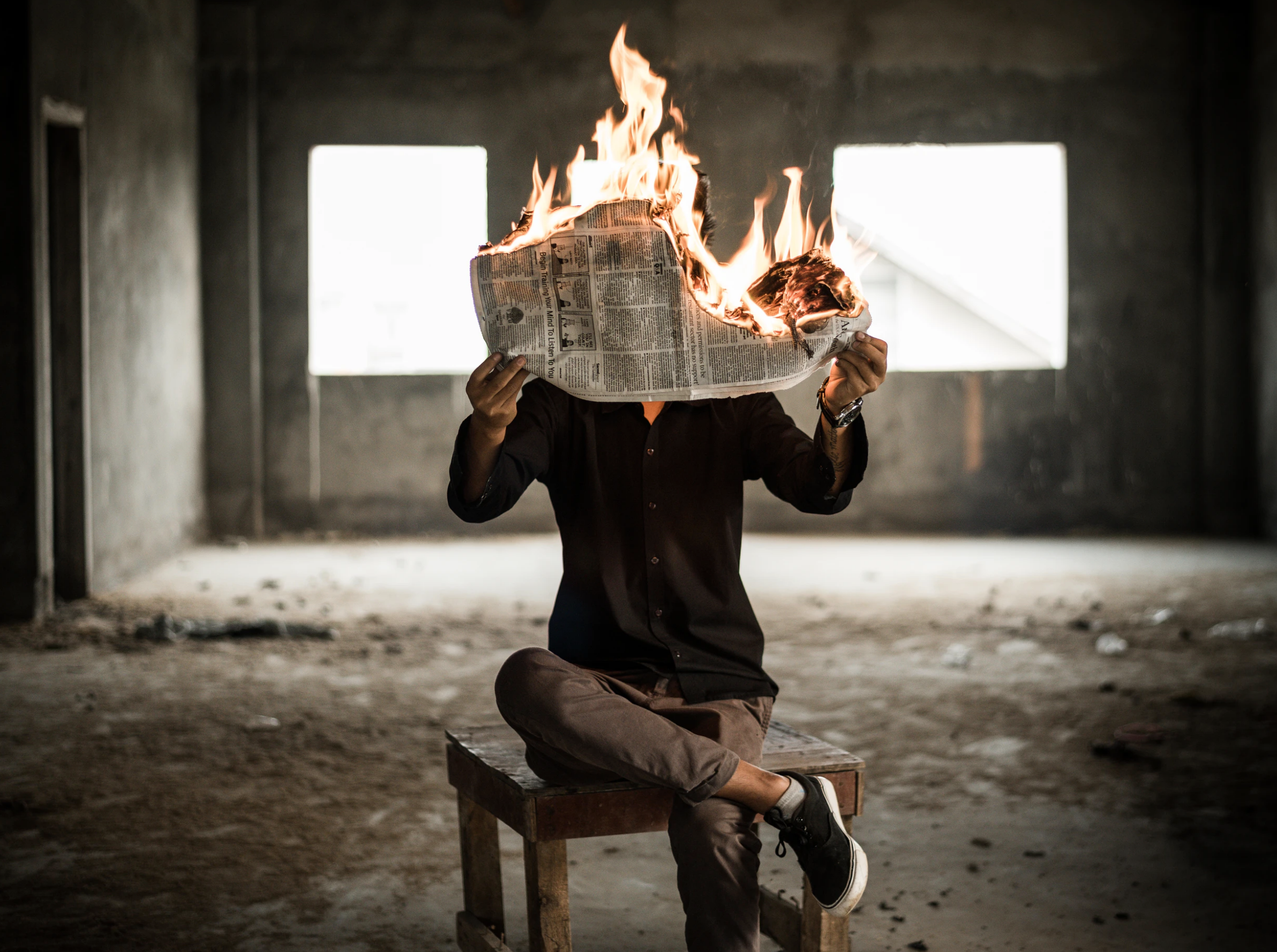 At the time of writing, the third top trending post on Facebook – measured by reach and number of engagements, and currently clocking up over 200,000 shares – is a photo of a Vietnam war memorial vandalised by Black Lives Matters protestors. The post, from internet personality Joshua Feuerstein, is accompanied by the provocative call to action “I hope this pisses you off enough to share it!”

Except the photo doesn’t depict the actions of Black Lives Matters protestors.

It’s not even a photo from this year.

The photo was taken in 2016 and pictures vandalism, but the perpetrator/s and their motive remains unclear.

The flurry of fury and immediate rush of condemnation, largely political point-scoring, is entirely misdirected – the photo bears no relevance to current events; it was demonstrably totally unrelated to tensions around the Black Lives Matters movement.

Luckily, viral untruths such as this are relatively easy to debunk – the post has now been removed and online fact-checking services were swift to clarify the original source and timestamp of the photo. But in many ways the damage had already been done; the post had a huge reach and only a tiny proportion of those to share the post will ever see the correction.

It is just one of many examples of misinformation – or to use its commonly adopted term, ‘fake news’ – to spread like wildlife on social media platforms, and its impact is as significant to our mental health as it is to shaping our societal and political beliefs. The online world is a changing landscape of truth, awash with conspiracy theories (such as Hilary Clinton heading up an international paedophile ring – she didn’t), clickbait (“This one simple trick will save your marriage!” – it probably won’t) and bias (such as the relentless scrutiny and criticism young, successful, black football Raheem Sterling is subjected to by British tabloids – which boils down to thinly veiled and inherent racism).

It’s an exhausting field to navigate and none of it is conducive to feeling ‘well’, either about ourselves or the world around us.

We know that our ideologies and behaviours are largely influenced by the way news is presented to us, and unfortunately, that is often impartially and provocatively, motivated by politics and finance. While it is important – healthy even – to stay connected to the world around us and educate ourselves about current affairs, news often has an agenda, and this is particularly apparent online. Researching the ownership and stakeholders of the outlets we choose to digest information from is eye-opening and underlines our need to think critically. The Sun, The Times, Sky News and various radio stations, for instance, are all UK outlets that Rupert Murdoch either owns or holds a majority stake in (or did and has since sold). Murdoch is a man with a political agenda, as are many of us, but when someone so rich and powerful holds such enormous influence over how news is relayed to the mass public, and the way in which we consume it, it is also healthy to approach with caution – and question everything.

So what does this have to do with our mental health? Well, it looks like ‘breaking news’ is breaking us, especially when it’s obfuscated. Vasilis K. Pozios, a forensic psychiatrist and expert on the impact media can have on our mental wellbeing, told Psycom: “False or misleading news is intended to manipulate public opinion – it’s designed to provoke an emotional response from a reader/viewer. It’s often inflammatory in nature and can elicit feelings of anger, suspicion, anxiety, and even depression by distorting our thinking”. Even the very awareness of ‘fake news’ is triggering, as it exacerbates a sense of hopelessness of the unjust ways of the world. He adds: “Recognising or perceiving fake news as ‘fake’ can also elicit feelings of anger and frustration, especially if the reader/viewer feels powerless in the face of attempts to manipulate public opinion by way of fake news”.

To use a live and tangible example, health experts are concerned about the ever-growing amount of misinformation online regarding COVID-19 – and the effect this is having on our collective wellbeing. Joan Donovan, Director of Harvard University’s Technology and Social Change Research Project, said: “We’re going to see all kinds of different theories and ideas about what the impact of this virus is, shrouded in circumstantial evidence, and because we can’t source many of these materials, especially on social media, it’s going to become a serious problem in the long run”.

Author and therapist Steven Stosny even coined a term for this – “headline stress disorder” – and while in many ways this is endemic of our apparent need to medicalise normal reactions to abnormal circumstances, the term itself makes sense; the 24-hour news cycle is enough to prompt feelings of anxiety, despair and hopelessness – or as Stosny articulates, “like missile explosions in a siege without end”. And when this news is ultimately revealed as a bending of the truth, it is a recipe for confusion, mistrust and anger.

Making sure you have an online experience based on authenticity and the building of a constructive and more positive society is, therefore, a much healthier way to understand the world (inclusive of its ills) and keep yourself well.

There are a few ways you can protect yourself from fake news and misinformation:

There are more useful tips on this Fast Company article.

Liam McKinnon
Liam McKinnon is Marketing, Communications and Digital Manager at Off the Record (OTR), a mental health social movement by and for young people in Bristol. 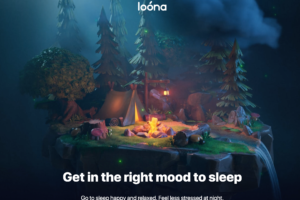 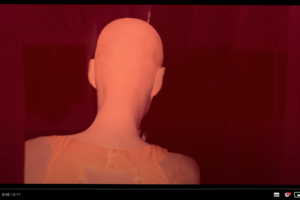 The power of video

Any cookies that may not be particularly necessary for the website to function and is used specifically to collect user personal data via analytics, ads, other embedded contents are termed as non-necessary cookies. It is mandatory to procure user consent prior to running these cookies on your website.