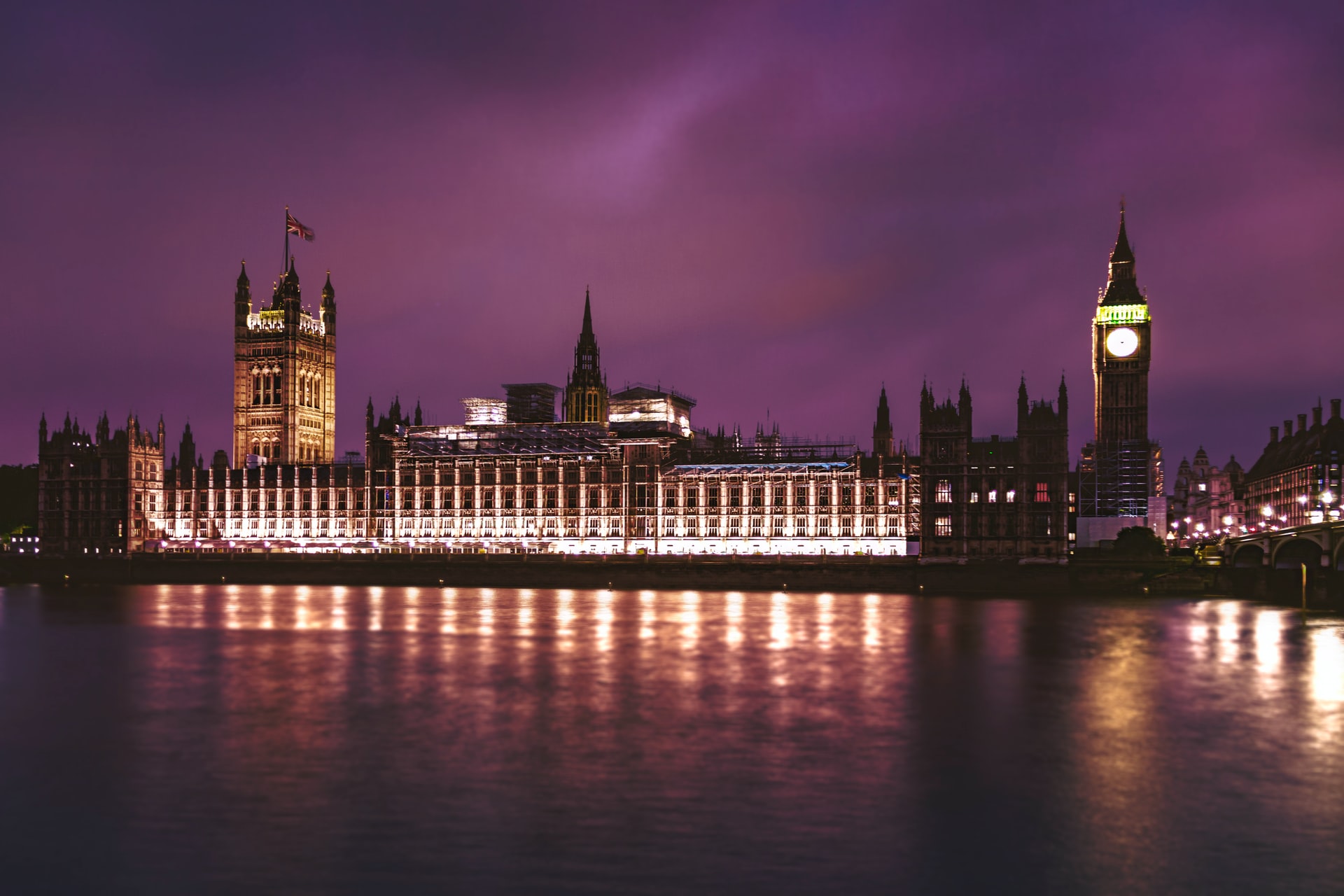 Announced today, the update of the Mental Health Act in the U.K. means significant improvements in supporting the rights and freedoms of people struggling with mental health challenges. Let’s look at the hey areas of the announced changes:

At the heart of the proposed reforms to the Mental Health Act is greater choice and autonomy for patients in a mental health crisis, ensuring the act’s powers are used in the least restrictive way, that patients receive the care they need to help them recover and all patients are viewed and treated as individuals.

These reforms aim to tackle the racial disparities in mental health services, better meet the needs of people with learning disabilities and autism and ensure appropriate care for people with serious mental illness within the criminal justice system.

The announced committment is long overdue, we have waited for this for over 30 years now, but it is good to see it in place. Here are more details:

introducing statutory ‘advance choice documents’ to enable people to express their wishes and preferences on their care when they are well, before the need arises for them to go into hospital

ensuring mental illness is the reason for detention under the act, and that neither autism nor a learning disability are grounds for detention for treatment of themselves

improving access to community-based mental health support, including crisis care, to prevent avoidable detentions under the act – this is already underway backed by £2.3 billion a year as part of the NHS Long Term Plan

We also hope to see improvement in the area of racial bias:

A national organisational competency framework for NHS mental health trusts will be introduced, referred as the ‘Patient and Carers Race Equality Framework’ (PCREF). The PCREF will be a practical tool which enables mental health trusts to understand what steps it needs to take to improve black, Asian and minority ethnic communities’ mental health outcomes.

Improved culturally appropriate advocacy services will be piloted where needed, so people from BAME backgrounds can be better supported by people who understand their needs.

There will also be improvements in treatment of people on Autistic spectrum and with learning disabilities:

The reforms will also change the way people with a learning disability and autistic people are treated in law by recognising a mental health inpatient setting is often not the best place to meet their specific needs.

The proposal sets out that neither learning disability nor autism should be considered a mental disorder for which someone can be detained for treatment under section 3 of the act. Instead, people with a learning disability or autistic people could only be detained for treatment if a co-occurring mental health condition is identified by clinicians.

Changes will be made in the criminal justice system:

The benefits of reform will also be felt by people with serious mental illness within the criminal justice system. A 28-day time limit is being proposed to speed up the transfer of prisoners to hospital, ending unnecessary delays and ensuring they get the right treatment at the right time.

The government also commits to ending the outdated practice of using prisons as ‘places of safety’ for defendants with acute mental illness. Instead, judges will work with medical professionals to ensure defendants can always be taken directly to a healthcare setting from court.

Victims of all mentally disordered offenders will now have the option of being assigned a dedicated victim liaison officer to keep them informed of key developments in the offender’s case, including when the patient is discharged.

These are the key points and of course it will be important to see how those changes are going to be implemented. It is however a great step towards better mental health provision in the U.K.

For additional documentation of the consultation process check out this website.

Photo by Deniz Fuchidzhiev on Unsplash 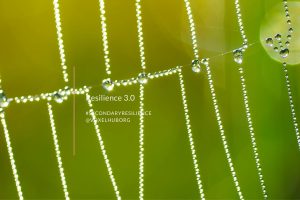 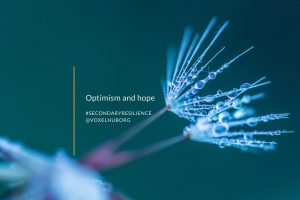 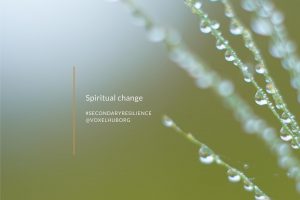