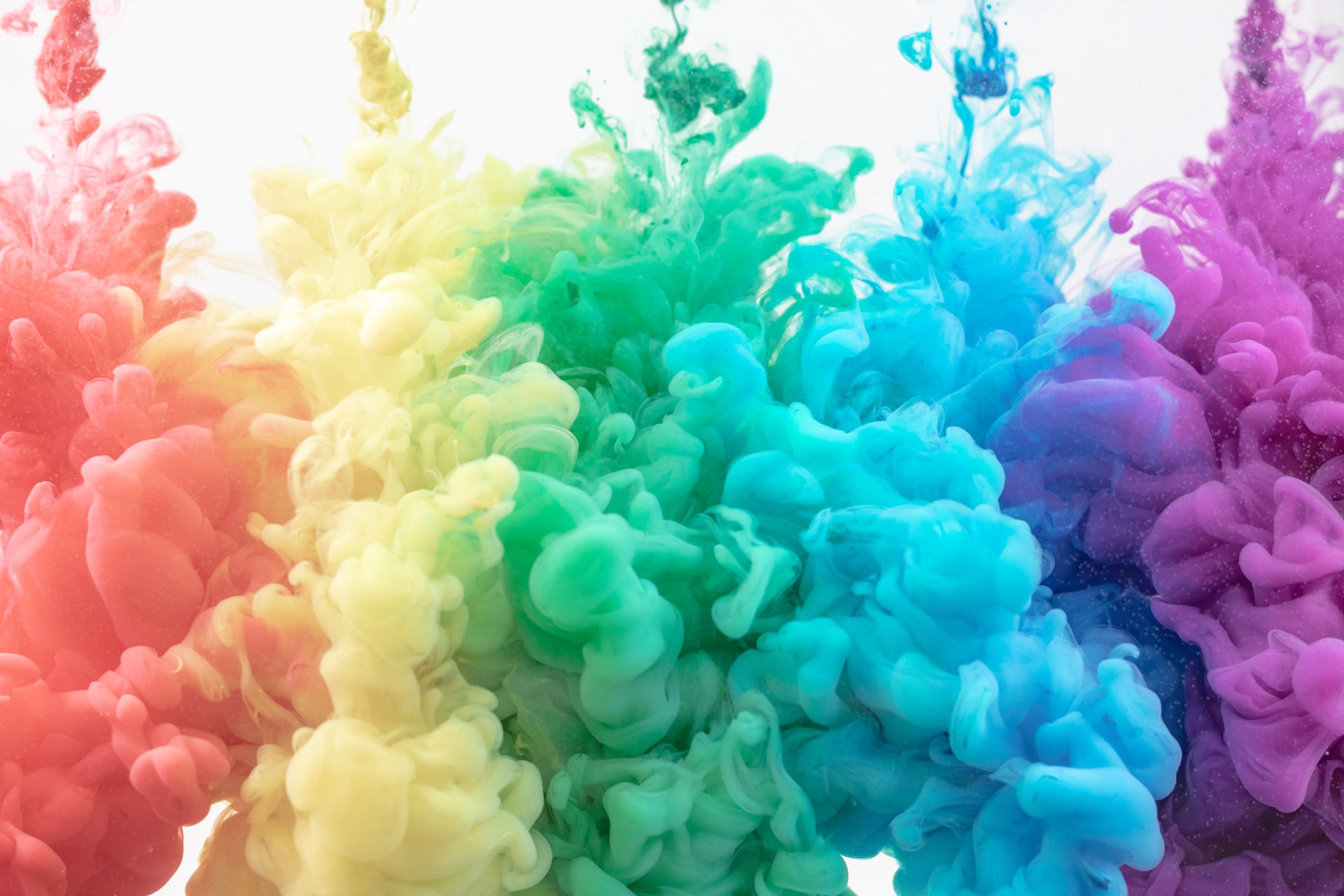 Each one of us experiences emotions but the reason for them is not always quite simple so where do they come from? Sometimes you will spill a drink and experience anger but sometimes you could just wake up angry without any real cause so helping to understand how emotions are made might help us understand why we get them. The first thing to know about emotions is that it is not a black and white process as you will notice that each person experiences emotions differently. This is due to our unique sensory input. The brain doesn’t create emotions as a result of certain situations but instead, it makes predictions by anticipating sensory inputs such as taste and vision. This is why when we think about a certain event that may be coming up, we might feel certain things like fear or sadness as our brain is reacting to the visuals we are creating.

Our emotions are not dictated by one part of the brain but by multiple parts such as the amygdala, prefrontal cortex and the insula. However as previously stated the brain doesn’t just spontaneously create emotions so what does? Our emotions are based on our experiences and from this our brain makes predictions about how we feel. For example, if you previously had a negative conversation with someone, when it comes to hanging out with them may feel upset for no clear reason as your brain is using your sensory input to predict those same emotions being felt when around that person.

Finally, our emotions are hugely altered by our beliefs about them based on things like culture. Some cultures do not have words for certain feelings so don’t experience them as such as they don’t understand the concepts of that feeling. An example of this is smiling which the Ancient Romans didn’t have a word for so wasn’t associated with happiness until much later.

This article was written by Adriana Przystasz

Photo by Pawel Czerwinski on Unsplash

The story of the brain-how is the brain built 

Healing – We need to open up our healing processes to experimentation

Empowerment – We need to reclaim the power

Liberation – We need the freedom to connect with our authenticity