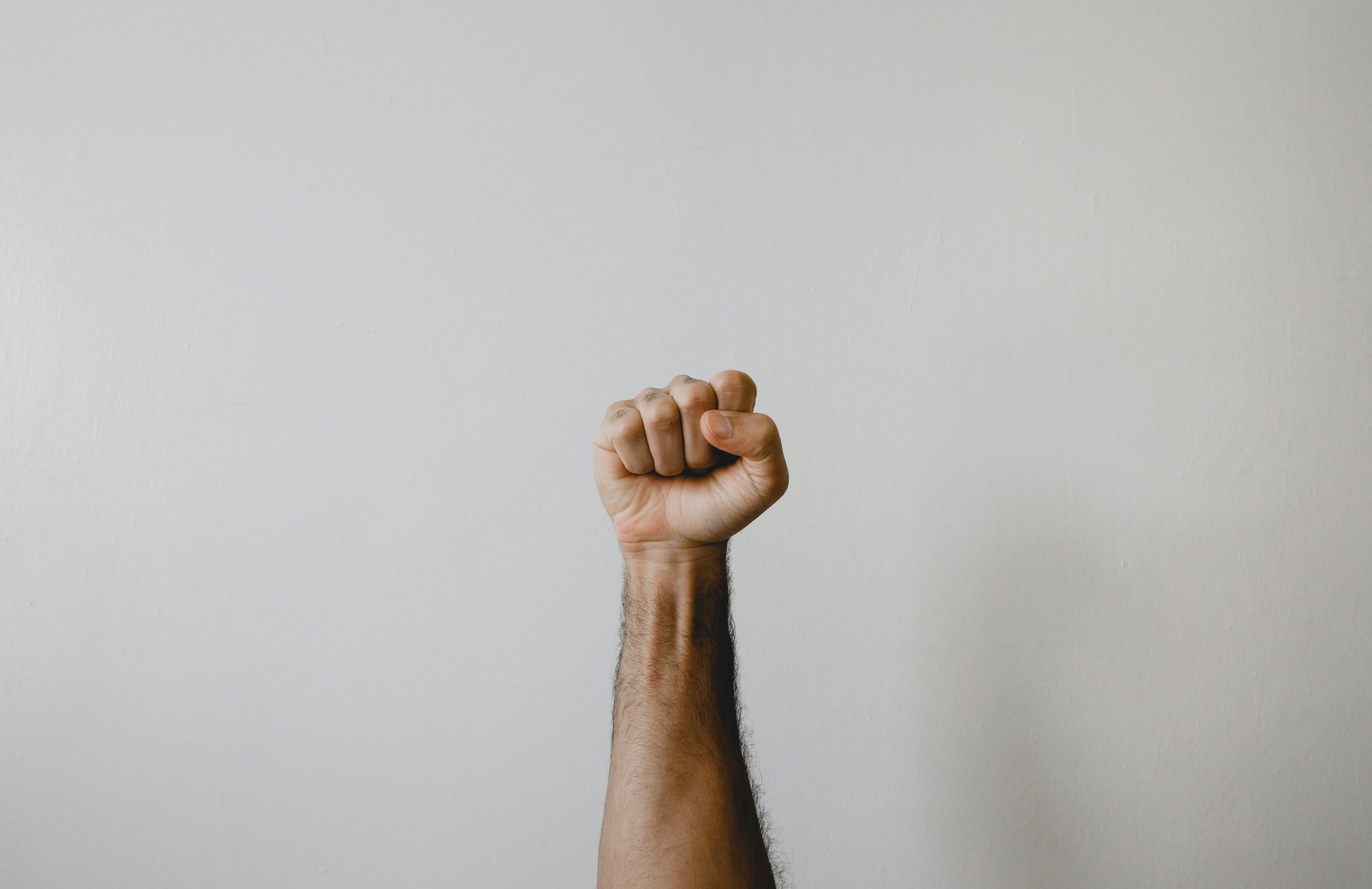 American poet, writer and civil rights activist Audre Lorde was influential to the anti-war, civil rights and women’s movements during the later half of the 20th century. Having spent her life advocating for equality and using her voice to fight causes close to her heart, she left a powerful legacy.

And while the world looks very different in the 21st century, Lorde’s words still ring true for newer forms of activism. She once said, “Caring for myself is not self-indulgence; it is self-preservation, and that is an act of political warfare”.

It is a sentiment that, on the surface, appears to be a personal pledge – but it, in fact, applies to self-care on both an individual and communal level. Caring for ourselves, our networks and others in our communities equips us with not only the resilience to deal with life’s challenges, but also gives us the energy and drive to right wrongs together.

Activists are often consumed by how others feel — and can forfeit their own safety and/or wellbeing in the process. Learning how to reset, re-energise and maintain good mental health is a basic need for an activist to truly be able to make a change, especially in a noisy online world where causes and movements vie for attention.

Activism in the online age

Lorde also said, “Life is very short, and what we have to do must be done in the now”. Now that we are blessed (or cursed, depending on your perspective) with 24/7 online access and immediacy, activism can be enacted on a global scale and at a rapid pace. This, in turn, has an understandable impact on our wellbeing, particularly as activists are often engaged in sensitive or even dangerous campaigns. Seeing immediate results – be that positive or negative – plays a significant role in perceiving the success (or otherwise) of such efforts.

When thinking of activism, people often default to images of mass gatherings such as demonstrations, or disruptive activities such as riots or blockades. Vestergren et al. concluded, through speaking to environmental activists as part of their How participation in collective action changes relationships, behaviours, and beliefs study, that “a heightened sense of a shared identity contributes to wellbeing benefits”, with the feelings of community, spirit and achievement undoubtedly contributing factors. Research has suggested that, as engaging in activism is usually consistent with an individual’s values and goals, the activist feels more personally significant and validated as a result.

This does, though, sharply contrast with online activism – which is often initiated first by individuals operating in isolation, who subsequently unite with others in spite of their geographic distance. Yet while that logistical separation is undoubtedly a fundamental difference from ‘traditional’ activism, online and offline activism are complementary social-psychological tools for politicisation, debate and mobilisation.

Take, for instance, these four young activists who are using technology to make waves in mental health provision. Between them, they have developed apps, started global conversations and provided invaluable information about wellbeing to their peers. Driven by perceived injustice and having identified a need, they have mobilised and used technology to create positive change. Likewise, the Samaritans in the UK have joined a coalition of charities calling for the Prime Minister to create an urgent renewal plan for mental health to support the nation’s recovery from the Covid-19 pandemic. This action reaffirms our collective, national wellbeing as the inherently political issue that it undoubtedly is, and holds decision-makers to account. Supporters of the campaign feel a personal and collective investment in this for the betterment of society and, as many of us continue to spend so much time at home, the internet will largely be the vehicle for traction on this ongoing issue.

Cyberactivism and “taking a break”

While internet tools and social media sites support activism, the web also facilitates repression. The adverse impact of cyberactivism can be stark, particularly in a world where so much is at stake – political decisions (or lack of) too often lead to the ostracising, and worse – fatalities – of communities, races, religions. The ongoing changes to our environment from climate change continue to alarm, particularly consequential for the young. Communities fracture in the wake of elections, referendums, and so on.

These are all causes larger than the self, and when activism efforts only appear to chip at the surface, disappointment, setbacks or failure can lead to feelings of despondency and hopelessness, hugely impacting personal and collective wellbeing. A lack of change can feel more than just frustrating – it can, and does, have a tangible impact on the quality of life of huge numbers of people.

“One of the things that I usually have to work through with my clients is that they’re worthy of taking a break,” says Shawna Murray-Brown, a community healer and therapist who is currently working with the Black Lives Matter community in Baltimore. She adds: “[I explain that] if they take a break or take some time to care for themselves, they are not doing the community harm”. And, to be clear, taking a break does not equate to slacktivism – the act of resting and disengaging is a conscious, constructive technique, rather than the non-committal simplification of important issues that often characterises slacktivism.

Murray-Brown suggests a self-care technique which brings Audre Lorde’s infamous words full-circle. She encourages clients to reflect on history and research the self-preservation techniques practiced by notable activists of years gone-by – something that the internet easily facilitates. “It reaffirms why it’s important for them to take care of themselves – if we can’t find any narrative for them around what works, then usually there’s a story that follows about why their movement wasn’t sustainable”.

The internet is playing a huge role in activism. It allows people to understand history, identify injustice and create positive change. Perhaps the most positive change to start with is to understand the ways to stay safe when engaging in cyberactivism. Looking after ourselves allows us to look out for each other.

Photo by Clay Banks on Unsplash 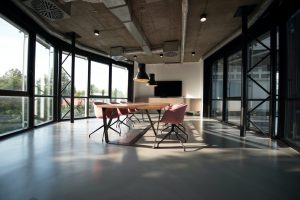 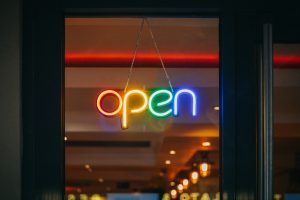