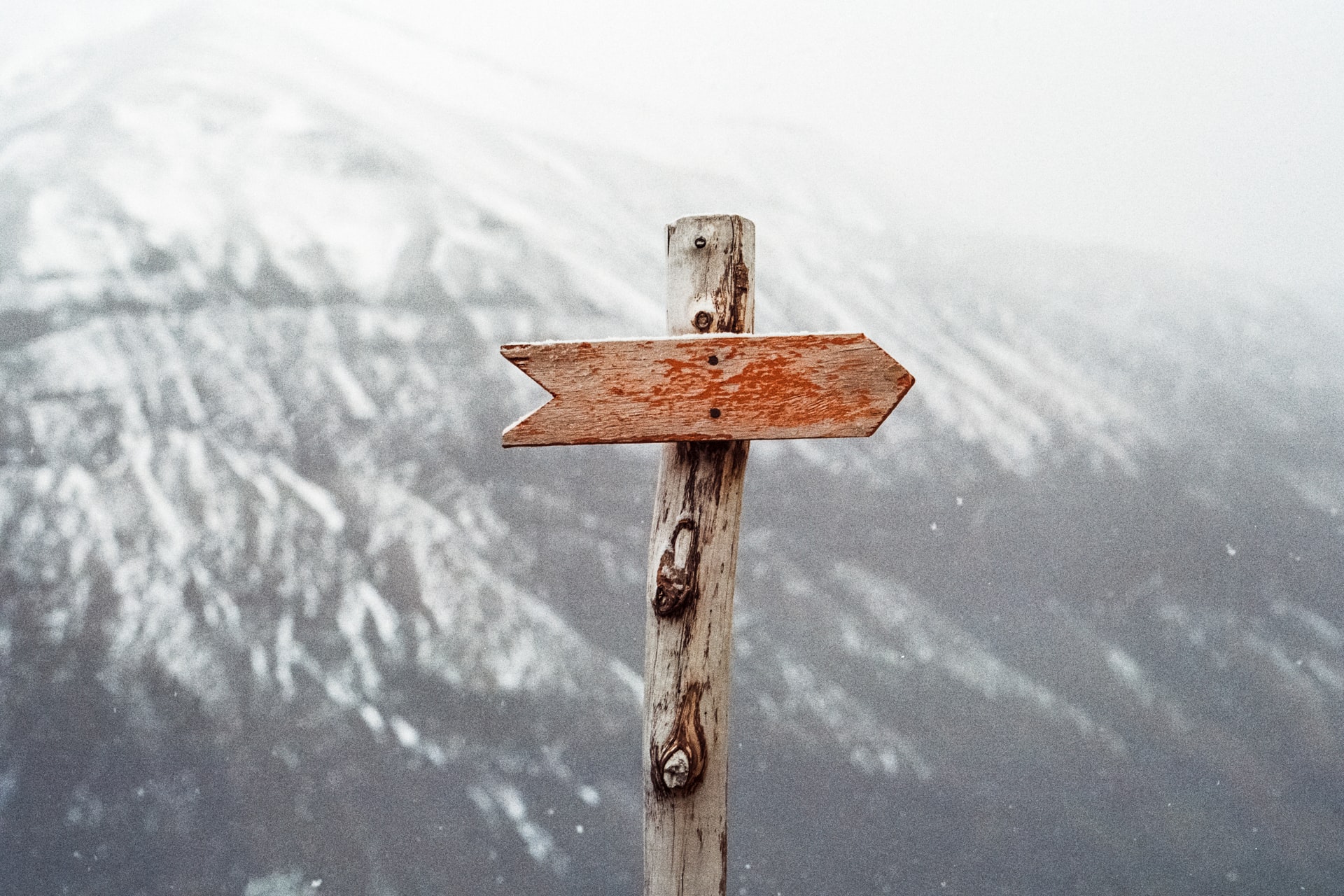 I am very impressed with the Mental Health Foundation’s take on the changes in their approach to race and diversity. Why is their recent announcement effective?

Owning the responsibility – They are starting their work at the top, with leaders taking the core responsibility for leading the way. We know by now that no matter the amount of diversity training, money spent on dedicated teams and team leaders, and good HR policies and committed staff – if the leaders of the organisation operate from a place of bias, not much would change.

Setting SMART goals for targets – concrete, measurable, attainable, relevant and time-based commitments – that always indicates the seriousness of the statement (let’s be honest: vague, safe, ambiguous language is no longer acceptable in work with race and diversity, not in 2021)

Using appropriate terminology – as we finally move away from “BAME” and “people of colour” and start to acknowledge the White Privilege as the place where the disempowerment begins, we also need to re-define how we name the people who have suffered for so long – indicating that the word “race” is not suitable, but given “from above”.

We also need to remember that in the 2010 Equality Act, “race” described all, including white ethnic and national minorities. So this is indeed very progressive and very well timed: “colleagues from racialised and minority communities.”

Considering the silenced as we no longer focus on direct abuse alone, but finally start to acknowledge that a lot is happening behind the closed doors and in silent suffering: “who isn’t at the table, who should be and how can we get them there?”

Acknowledging intersectionality of race and ethnicity with gender as a starting point: “Be part of panels where at least 50% of the panel is female and 20% from diverse racial backgrounds”

Moving away from rigid timings and divides towards a fluid and more accepting process of growth: “We want to say again that we need to keep learning.”

Aiming to do better, which is an ambitious but good promise: “we envisage an organisation that is more reflective, more representative and more relevant”

It’s so refreshing to see a press release and a commitment to change written by people who clearly understand the importance of their position, language and actions.

This paves the way for all of us, mental health practitioners, too. I will use the term “racialised” from now on, it is perfect and certainly makes me feel responsible for race-related alliances.

Photo by Jens Johnsson on Unsplash

What is digital wellbeing, and what it is not 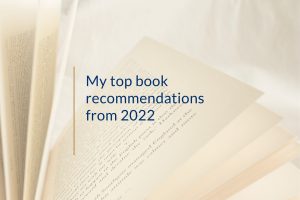 My top book recommendations from 2022 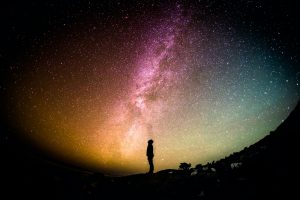 The problem with individualism?