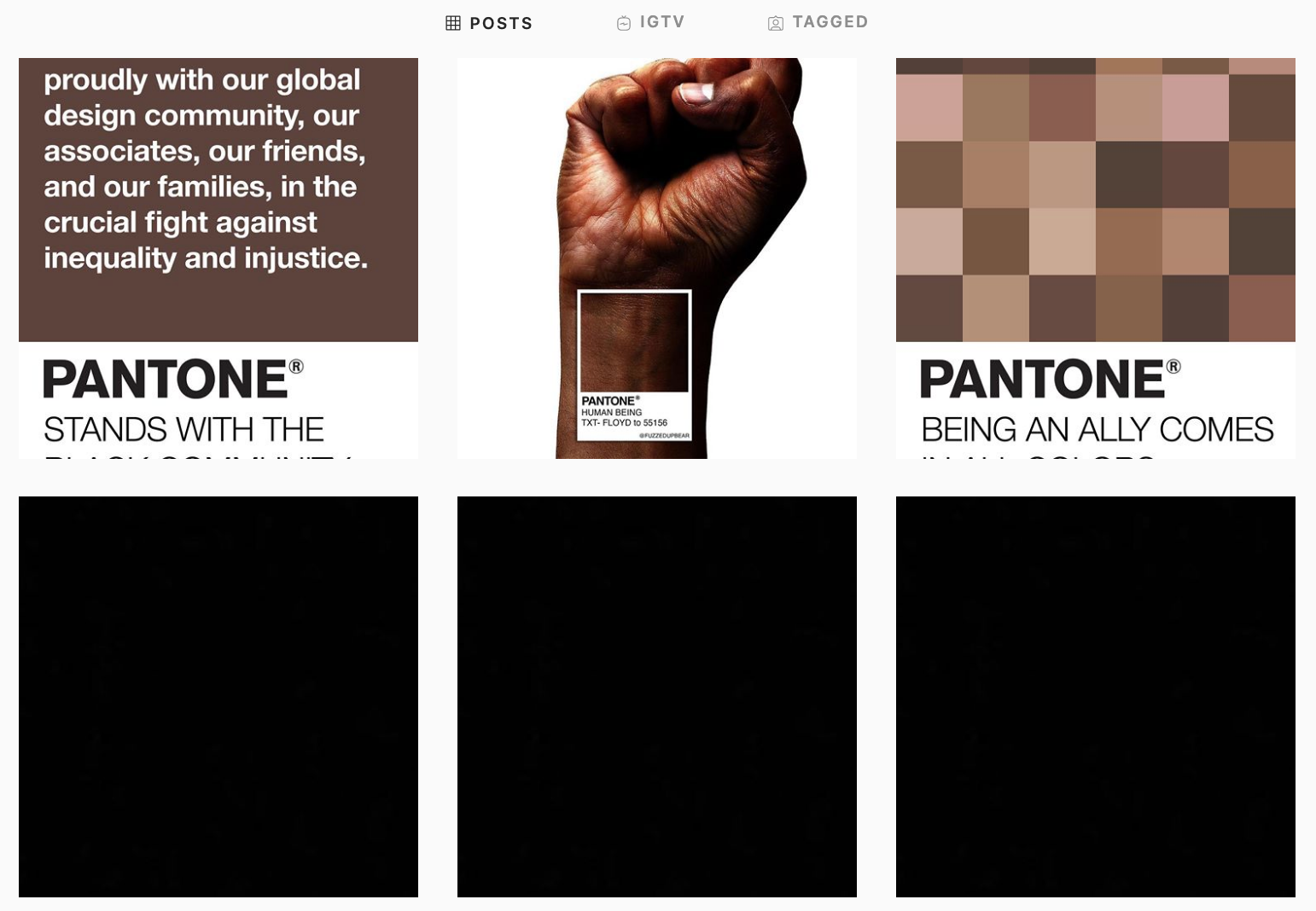 I personally find it difficult to write about the Black Lives Matter movement, because I would like to think that we are beyond the need for it. However, the reality is different. We do need to address the systemic racism effectively on the rise in the US, in the UK and across the globe. So I am really pleased to see many local and global brands joining the movement. Of course, some of the below statements might still feel empty (especially if we know that the companies behind those brands actually support white supremacy – for example, Facebook failing to take action against racist statements, losing staff and having to re-think their approach). Some companies are more determined to do good, than others. However, generally speaking, social media marketing has finally moved from shy silence and objectivity towards not just statements about social justice, but actions too. Here is a quick look at the reactions of leading brands to Black Lives Matter on Instagram.

So did the Mission Pizza Pies.

Pip Roberts, the owner of my favourite Now Studio (yoga), shared a guide to activism.

My favourite stationery brand, Blackwing, created a dedicated product based fundraising campaign (sold out in seconds!).

Pantone engaged with their community of designers.

Apple also made a statement.

The Call of Duty team delayed their product launches (and introduced loading screen on the topic across their games every single time they load) to focus on social action.

It’s evident that the social justice is now part of brand conversation, but also action. The brands that don’t join in, fail. Brand that join in without following up with actual changes to their structures and policies fail. Some people criticise taking the stand, and that’s understandable – we have waited so long and so much work still needs to be done. However, it becomes increasingly important to be transparent, open to change and keen on making a difference. We are increasingly more and more aware as consumers so doing good is not just a competitive advantage – is the thing to do. There is no other way.

In conversation with Dr Dominique Thompson

Working on our biases for change 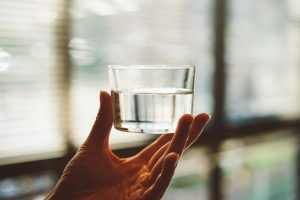 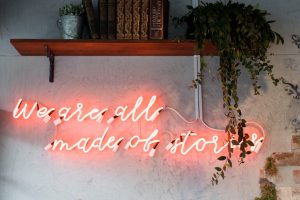