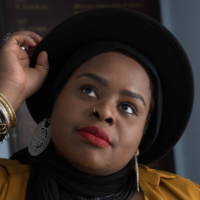 Advisory Board Member
Muneera Williams is a Poet, Culture Producer, Broadcaster and Writer, Community Researcher, Development Worker, and Freelance Consultant with creativity, communities, and alternative storytelling at the forefront of her work. Muneera works internationally finding solutions and creating opportunities caused by structural inequalities leading to community dysfunction and personal disempowerment. She has written articles for several publications including The Independent, Al Jazeera Blog, Huffington Post, and Black Ballard, and she is a regular contributor to Pause for Thought on BBC Radio 2’s Breakfast Show and Early Breakfast Show with Zoe Ball and  Vanessa Feltz.
Muneera holds an MA in Islamic studies and a second MA in Women’s Studies, where she focused on the intersection of faith and spirituality, race, gender, autoethnography, and methodologies of empowerment for non-centred people. Her innovation in her work won her The Ann Kaloski-Naylor Award for Adventurous Academic Writing. She is currently writing her first play with The English Touring Theatre, and if you were to ask her, she would say she is just getting started. 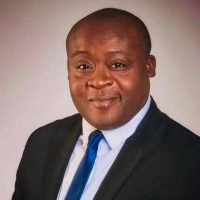 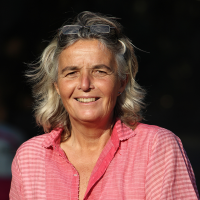 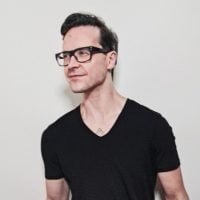 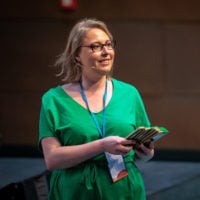 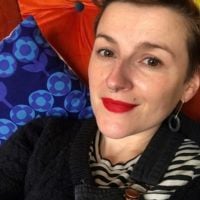 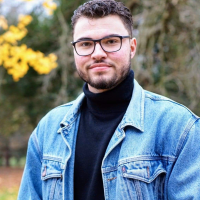